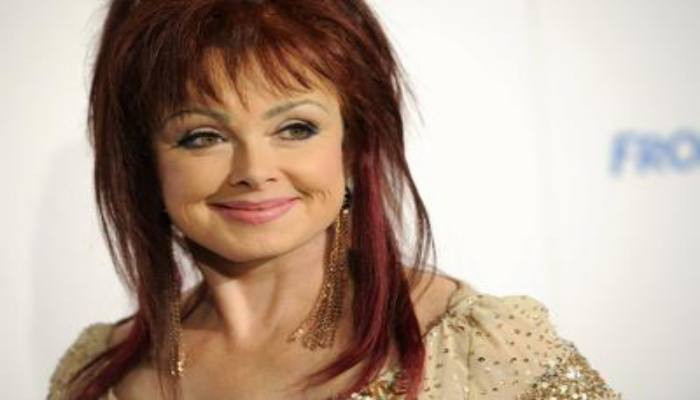 US country music star Naomi Judd, half of the Grammy-winning duo The Judds, has died at age 76, her family announced Saturday, the day before her group was due to be inducted into the Country Music Hall of Fame.

“Today we sisters experienced a tragedy,” actress Ashley Judd and singer Wynonna Judd, the other half of The Judds, said in a joint statement posted on their Instagram accounts. “We lost our beautiful mother to the disease of mental illness.”

“We are navigating profound grief and know that as we loved her, she was loved by the public.”

The sisters did not give more details on the cause of their mother’s passing.

Naomi and Wynonna Judd formed their duo in the late 1970s, although their big break didn’t come until 1983. Over the course of their joint career, they had 14 number-one hits and won multiple music awards, including five Grammys.

On Friday, the Country Music Hall of Fame had announced on its Instagram account that The Judds would join its ranks on May 1 for helping “take country back to its roots in the 1980s with lean, tuneful songs influenced by traditional folk music, acoustic blues, and family harmony acts.”

Some of the pair’s most popular songs include “Love Can Build A Bridge,” “Mama He’s Crazy” and “Girls’ Night Out.”

The Judds officially disbanded in 1991, when Naomi was diagnosed with Hepatitis C, although the two had reunited several times for special tours and performances.

Naomi and Wynonna Judd had been set to reunite in the fall for their first tour in more than a decade.AFP 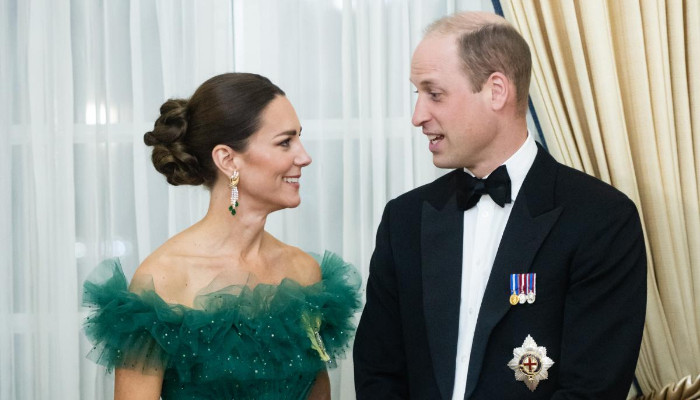 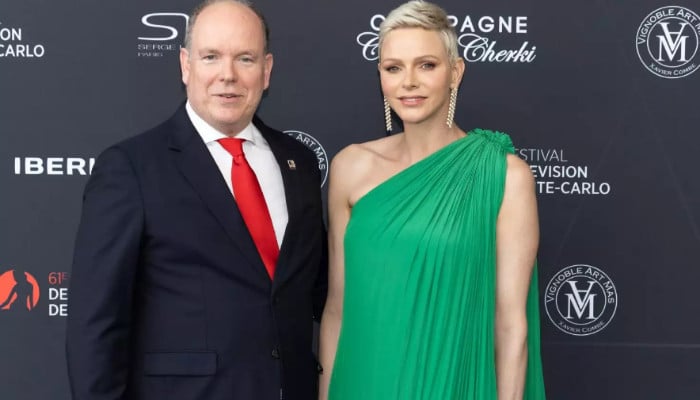 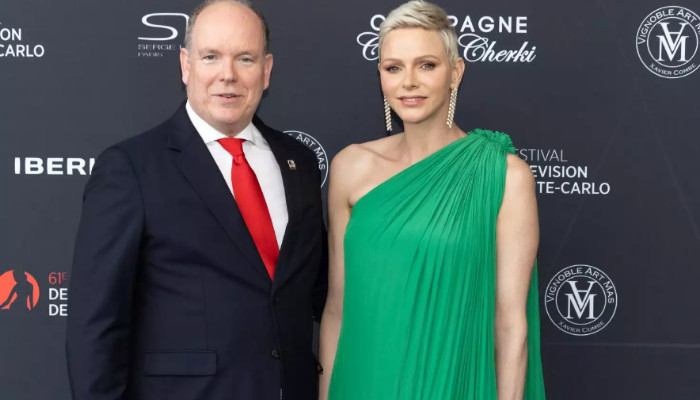