HomeENTERTAINMENTNick Jonas says his little girl Malti Marie ‘is a gift’: ‘We...
ENTERTAINMENT

Nick Jonas says his little girl Malti Marie ‘is a gift’: ‘We are so blessed’ 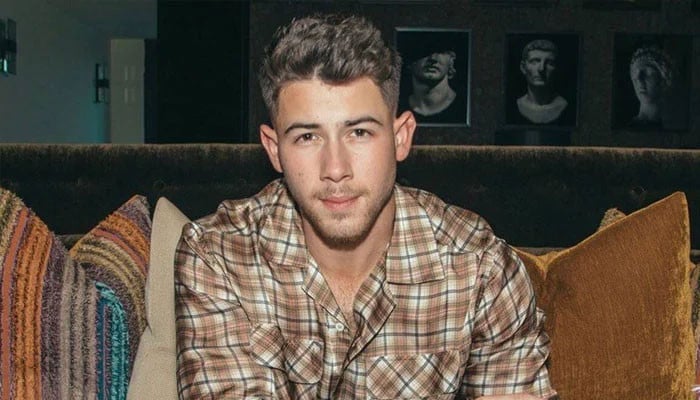 Nick Jonas gushed over his daughter Malti Marie as he said she is a ‘gift’ in a recent interview.

During his appearance on Today show, the Don’t Give Up on Us singer was asked how he felt after becoming a father.

Earlier, a source told Us Weekly that Nick and wife Priyanka Chopra “could not be happier to have their little girl at home with them” post spending 100 plus days in NICU.

“These past few months have been heart-wrenching but both parents did not give up hope and remained optimistic,” the insider added.

The source added that the couple’s daughter, who they welcomed via surrogacy in January 2022, “is a little fighter and truly a miracle.”

“Nick and Priyanka feel blessed and have been appreciative of everyone’s outpour of love and support during this time,” the insider stated.

“They can’t wait to spoil Malti and start this new chapter of their lives as parents.”