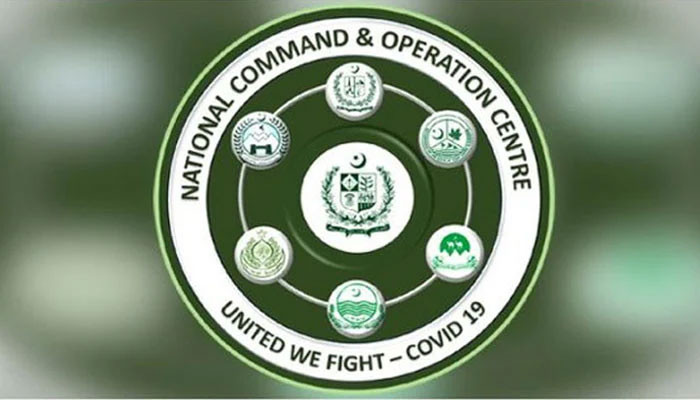 According to a notification issued by the Prime Minister’s Office, the premier has also sought a report from the Ministry of Health on the current situation.

It is worth mentioning that the former PTI-led government had disbanded NCOC in March after the country had seen an improvement in the virus situation across the country.

A day earlier, Pakistan detected its first case of the Omicron sub-variant, the National Institute of Health (NIH) reported. The case was reported after the public returned to routine life after Eidul Fitr celebrations without COVID-19 restrictions for the first time in two years.

A statement issued by the NIH on Twitter said it detected a case of Omicron sub-variant BA.2.12.1 through genome sequencing. It said that the new sub-variant is causing an increasing number of COVID-19 cases in different countries.

On March 31, Pakistan announced the closure of NCOC, the body which was set up in March 2020 in the wake of the COVID-19 pandemic to collect, analyse and process information, transferring all its functions, roles and responsibilities to the NIH.