Oral diseases increased by 1 billion over last 30 years: WHO 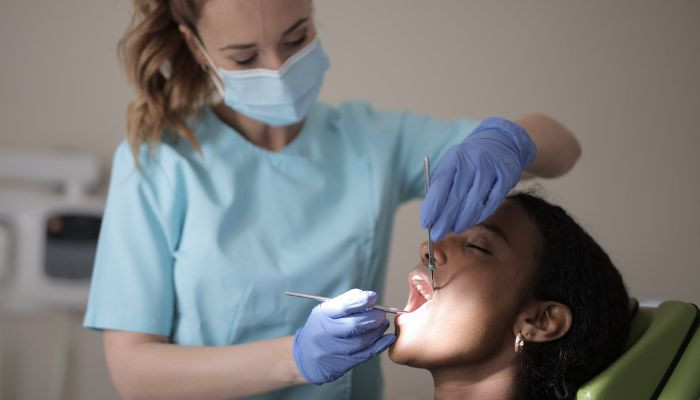 According to a new World Health Organisation report cases of oral diseases have increased worldwide by one billion over the past three decades.

“Almost half of the world’s population (45% or 3.5 billion people) suffer from oral diseases,” the Global Oral Health Status Report revealed.

The comprehensive report which is the first-ever picture showing the condition of oral health by collecting data from 194 countries, highlighted the neglect of oral health, revealing that “3 out of every 4 affected people living in low- and middle-income countries.”

WHO Director-General, Dr Tedros Adhanom Ghebreyesus said that the organisation was committed to supporting countries regardless of their income to increase awareness about the care teeth and mouths need.

“Oral health has long been neglected in global health, but many oral diseases can be prevented and treated with the cost-effective measures outlined in this report,” he said in a statement.

An estimated 2.5 billion people are affected by untreated dental caries. Another one billion are affected by severe gum disease which leads to total tooth loss. The report also revealed that a shocking 380 000 new cases of oral cancers are diagnosed every year.

“The report underscores the glaring inequalities in access to oral health services, with a huge burden of oral diseases and conditions affecting the most vulnerable and disadvantaged populations,” read the WHO statement.

Highlighting the vulnerable groups, the report named people with disabilities, those who live alone or in care homes, people from lower socio-economic backgrounds, minority groups, and people living in remote and rural communities.

“Placing people at the heart of oral health services is critical if we are to achieve the vision of universal health coverage for all individuals and communities by 2030,” said Dr Bente Mikkelsen, WHO Director for Noncommunicable Diseases.

Health inequities cause premature deaths for persons with disabilities: WHO

Could gravity be responsible for irritable bowel syndrome?