HomeENTERTAINMENTOriginal ‘That '70s Show’ cast will reunite for Netflix spin-off ‘That '90s...
ENTERTAINMENT 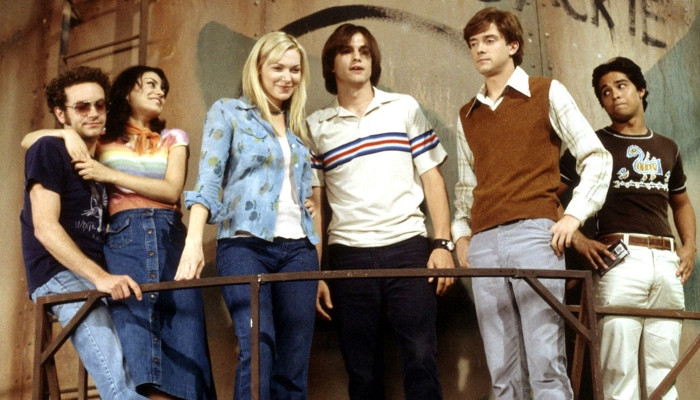 The original cast of That ’70s Show is set to reunite for the spin-off series The ‘90s Show on Netflix.

Taking to Twitter, Smith, 78, shared the photo with Rupp, 71, sitting at the Formans’ kitchen table. “Same Red and Kitty. Different decade,” he wrote.

A plot description from Netflix reads: “Hello, Wisconsin! It’s 1995 and Leia Forman, daughter of Eric and Donna, is visiting her grandparents for the summer, where she bonds with a new generation of Point Place kids under the watchful eye of Kitty and the stern glare of Red. Sex, drugs and rock ‘n roll never dies, it just changes clothes.”