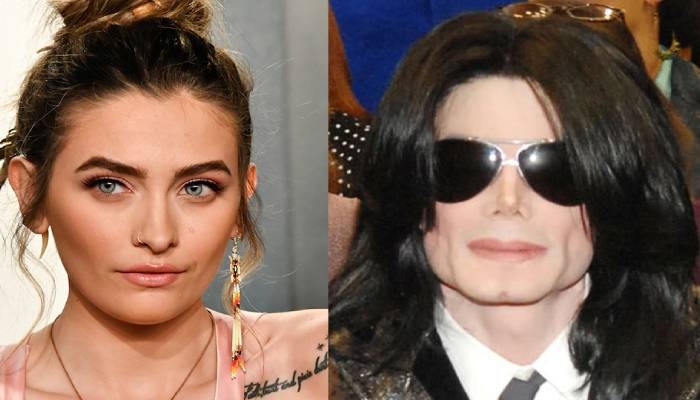 Paris Jackson has recently poured her heart out about her later father Michael Jackson .

The musician, who was announced as the new face of KVD Beauty, wanted to redefine the “standard template” of beauty which she said  she learnt from her dad before his demise in 2009.

Speaking to PopSugar, the musician revealed that her father taught him the real meaning of beauty that comes from inside and not outside.

“I was raised by a free-love, hippie-type dude, so we were taught that beauty comes from the inside, and to this day, I still believe that,” she told the publication.

The singer-model mentioned that while growing up in the public eye, she had a “complicated relationship with beauty”.

However, recently, she noted to cope with it all by “practising self-love and affirmations and diving deeper into my spiritual life”.

“It wasn’t until the last couple of years that I have started feeling really good about myself and my body, and feeling comfortable and everything. Those moments of self-love aren’t 24/7, but the bad moments are fewer and further between,” she explained.

Earlier, the singer also spoke about her father’s strong work ethic and music taste that he instilled in his kids.

“Growing up, it was about earning stuff and not just being entitled to certain things or thinking,” she concluded.