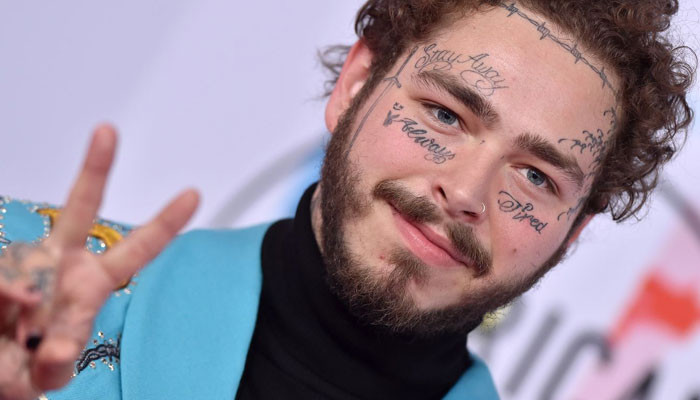 Post Malone revealed that he’s gearing up to embrace fatherhood as his ‘longtime girlfriend’ is expecting his child.

“I’m excited for this next chapter in my life, I’m the happiest I’ve ever been, and for since I could remember I was sad,” the Circles hitmaker told TMZ on May 3.

“Time to take care of my body and my family and friends, and spread as much love as we can every day,” the outlet added.

The Rockstar singer recently told Billboard that his recent songs “speak more to how I’m feeling at the moment: the ups and downs and the disarray and the bipolar aspect of being an artist in the mainstream.”

Talking about his Twelve Carat Toothache song, Post said, “There was a switch that flipped, and it felt like I was making Stoney.”

“I lost that, and the hardest part is getting it back. It ebbs and flows. It’s figuring out: ‘Just because I’m not inspired to do it at the moment doesn’t mean I’m giving up.’”