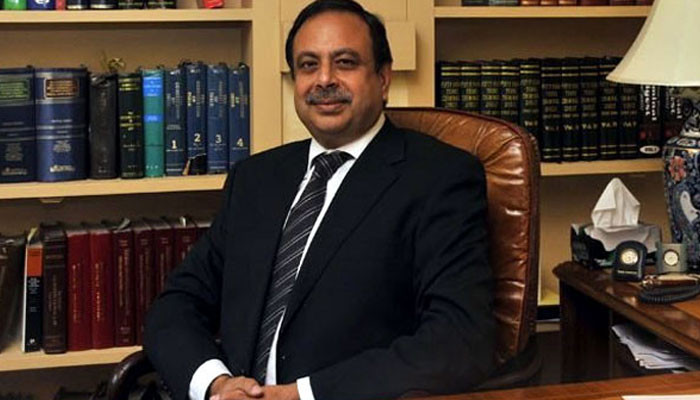 ISLAMABAD: President Arif Alvi on Monday gave his approval to the appointment of Ashtar Ausaf Ali as the new Attorney General of Pakistan.

The post of attorney general fell vacant after Khalid Javed Khan resigned on April 9 following the departure of the PTI government, saying he had tried to serve the country to the best of his ability and conscience.

Ausaf had been designated for the post by Prime Minister Shehbaz Sharif on Sunday.

A statement issued by the official Twitter account of the President of Pakistan said that Ausaf has been appointed as AGP as per the recommendation of the premier under Article 100(1) of the Constitution of Pakistan.

Ausaf had served as the special assistant to the prime minister (SAPM) on law and justice from 2015 to 16. He had been the AGP during the tenure of former prime minister Nawaz Sharif.

As Attorney-General, he spearheaded the drafting of the 25th Amendment merging FATA with Khyber Pakhtunkhwa, began the settlement process that culminated in the resolution of the $6 billion Reko Diq investment dispute, and the renewal of the GSP Plus trade package. He was awarded the prestigious civilian award, the Sitara-i-Imtiaz, in 2018.