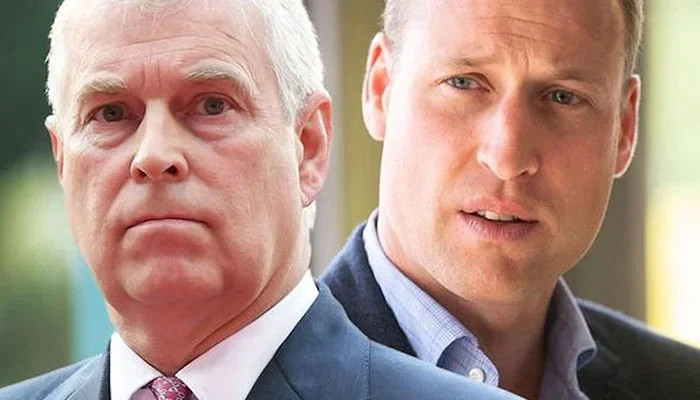 Prince Andrew and Prince William reportedly want the same thing but only one can have it; a royal home closer to the Queen at Windsor, according to Mirror Online.

According to reports, the disgraced Duke of York wants a grace and favour home for his youngest daughter Eugenie, with claims coming in that Eugenie has her eyes set on Adelaide Cottage.

However, news about Eugenie’s preference comes just days after it was reported that Prince William and wife Kate are looking to move to Berkshire to be closer to the Queen and also have their sights set on Adelaide Cottage.

Mirror Online quoted sources as confirming that the Cambridges are looking at Adelaide Cottage and Fort Belvedere as their potential next homes, which, one inside claimed could turn into an issue between Andrew and William and Kate.

A royal source said: “The situation could very well become an issue in the near future. The Duke of York has made no secret in the past of his firm held belief that his children should be treated no differently to Princes William and Harry, despite his daughters not being working royals.”

The insider added: “The word is Eugenie is also trying to find somewhere to live and would like to settle in Windsor.”