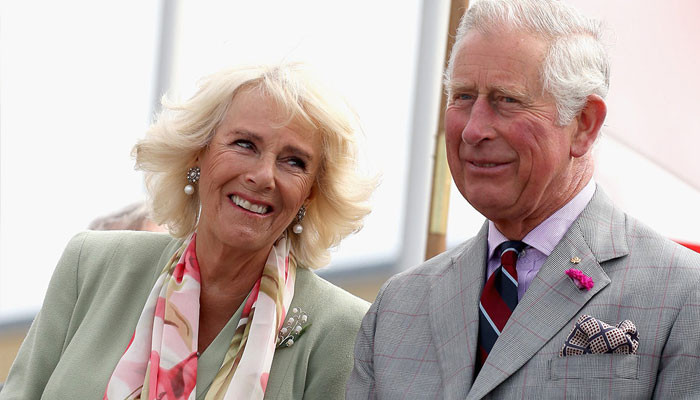 Prince Charles is deeply disturbed by his leaked conversation with  Camilla Parker in 1993.

The scandal, that made headlines for days right after, left Princess Diana ‘sick’ to her core.

The call originally dated back to 1989 but was released a month after he split with Diana. The couple was however still not divorced.

The content of the call, which was highly personal and intimate, was themed around Charles wanting to be with Camilla.

“I can’t start the week without you,” said Camilla.

Charles replied: “I fill up your tank.”

They both joked about “desperately” wanting to be together “all the time” and arranged the venue and time of their next rendezvous.

“Your great achievement is to love me,” Charles told Camilla.

She replied: “I’d suffer anything for you. That’s love. It’s the strength of love.”

Mr Hodgson claimed: “He knows that people not sympathetic to him or the monarchy will recall it at the time of his coronation and at all other meaningful moments in his life.

“He remains deeply ashamed of the embarrassment that he caused his mother, deeply sorry for the pain it caused both his and Camilla’s children.”