Prince Charles refuses to apologise for Queen in Canada 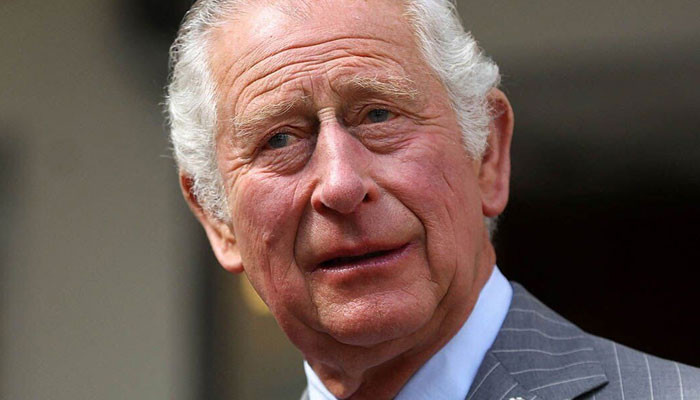 Prince Charles will not apologise to Queen on behalf of Canada.

RoseAnne Archibald, national chief of the Assembly of First Nations, directly appealed to Prince Charles for an apology from the Queen regarding “assimilation and genocide”.

Although the future King did not apologise, he did acknowledge “failures by those who are responsible”.

Ms Archibald described this as “a first step” but said it is “not enough”.

Adding of her meeting with Prince Charles, Ms Archibald said: “I asked for an apology from his mother the Queen, the head of the Anglican church, for whatever happened in the institutions of assimilation and genocide.

“I also asked for an apology for the failures of the Crown in that relationship that we have with them, in our treaty relationship with them.

“One of the things that he did say about the relationship was that he recognised there had been failures by those who are responsible for that relationship with the Crown and I thought that was a really, not a surprising thing that he said, but that kind of acknowledgement really meant something.

“It’s not enough, it’s a first step, we have yet to hear an apology and when that apology happens that again will just be one step on the road to healing for First Nations.”

Canada has had a serious history of missing women in the country. National Inquiry into Missing and Murdered Indigenous Women and Girls came after thorough research has come to an “inescapable conclusion” that Canada aims “destroy Indigenous people”.