HomeENTERTAINMENTPrince Harry branded ‘fish out of water’ while Meghan Markle ‘pulls the...
ENTERTAINMENT 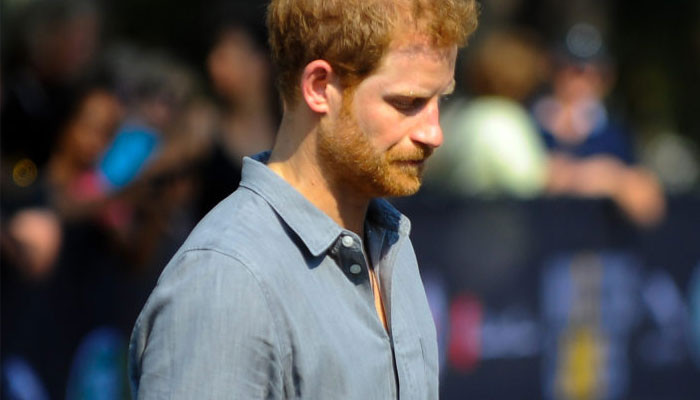 A body language experts breaks down how Meghan Markle ‘reassures fish out of water’ Prince Harry’.

This claim has been made by body language expert Darren Stanton, in his interview with Express UK.

He was quoted saying, “We have seen some nice moments of public affection between Harry and Meghan during their recent trip to the Netherlands, which definitely depict how very much in love they are.”

“However, some of the gestures demonstrated by Harry sometimes show a tired, stressed version of him that we are not used to seeing.”

“It’s clear he is trying to be all things to all people, but I believe from seeing Harry in different situations that the move to California has had a significant impact on his emotions.”

“It’s clear that Harry is incredibly passionate about making their move to the States work, and his love for Meghan is undeniable.”

“But because of the pressures he feels, there were moments when his body language wasn’t in rapport with Meghan’s – for example, a lack of matching and mirroring her body position and gestures, an unconscious habit we do when we are truly connected to someone.”