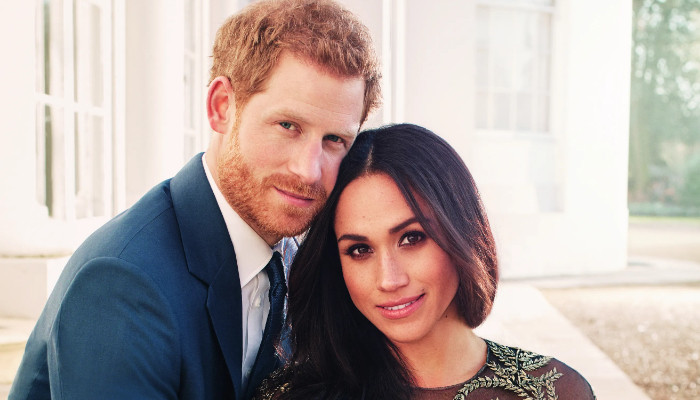 Prince Harry and Meghan Markle have been married for four years now, and according to a royal expert, they just might be each other’s soulmates even if that isn’t the popular opinion.

Talking to The Daily Star, expert Kinsey Schofield said that Prince Harry could very well have found his ‘soulmate’ in Meghan in what could be the ‘biggest win’ for the British Royal Firm.

“No matter how you feel about the couple, Prince Harry obviously found something in Meghan Markle that he felt he was lacking in his life,” said Schofield.

She continued: “I know that it’s not a popular opinion, but if Prince Harry has found his soulmate and he loves her then I think that is their biggest win.”

“Let’s not forget that Meghan Markle was accepted by the Royal Family and invited into the fold. Harry was given permission to marry her and they did have a large, internationally celebrated, royal wedding,” Schofield further pointed out.

Prince Harry first met Meghan in 2016 after they were set up by a mutual friend. According to close friends of the two, they were almost ‘obsessed’ with each other after that first meeting and just over a year later, were engaged to be married.

The Duke and Duchess of Sussex are now parents to two children, Archie and Lilibet, and have stepped down as working members of the royal family. They now reside in the US.