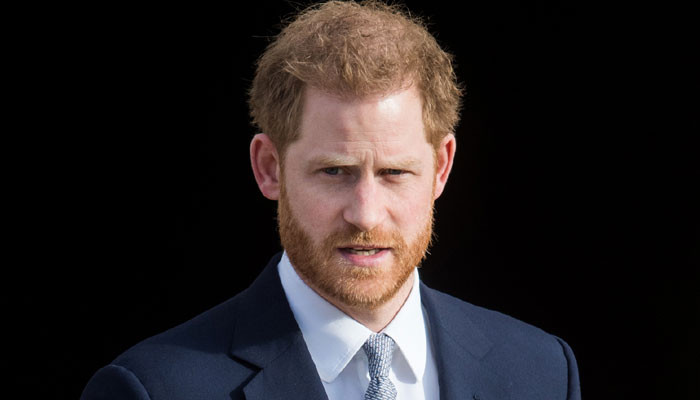 Prince Harry appeared to follow his wife Meghan Markle’s footsteps as he has made a huge political plea in the US, demanding “new laws” in his landmark speech.

Some royal experts and fans think that Prince Harry has flaunted his political ambitions as he demanded new laws.

The Queen’s grandson joined 5Rights Foundation as it launched the Global Child Online Safety Toolkit webinar, where he spoke from his Montecito home about the dangers that the digital world poses to children.

Speaking for the first time about his opinion on social media, he said: “I’m not an expert on law or technology, but I am a father—and I’m lucky enough to be a father with a platform.”

The Duke continued: “My kids are too young to have experienced the online world yet, and I hope they never have to experience it as it exists now. No kid should have to.”

Prince Harry added: “It is not realistic to protect kids from everything. We need new laws. We need public pressure. We need strong leadership.”

The Duke and Duchess of Sussex, who moved to the US after stepping down as senior royals, have never declared their political allegiance but they have been accused of meddling in both UK and US politics with their statements.

It is to mention here that Meghan and Harry have reportedly hired Miranda Barbot, a PR woman who was the part of the team behind former US President Barack Obama’s win for the second term.

Previously Meghan came under fire for writing a letter to US Congress with her Duchess title, calling for paid leave for new parents.