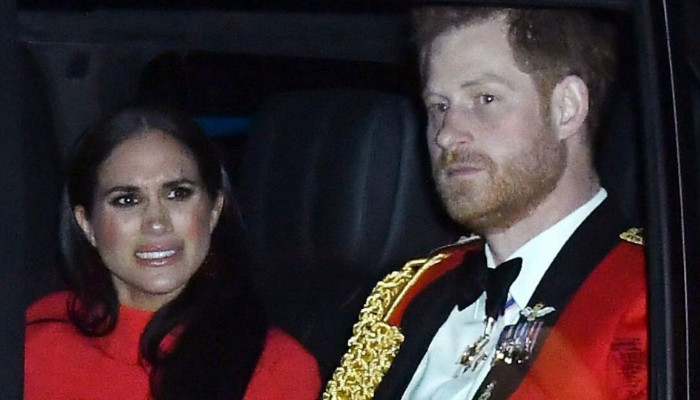 Prince Harry and Meghan Markle seem to be showing ‘cracks in their marriage’ to streaming giant Netflix, one royal expert believes.

After the Duchess of Sussex’s animated series for Netflix was axed, royal expert Daniela Elser has said that their attendance at the Queen’s Jubilee festivities in the UK next month could be a defining point in their deal with Netflix.

Writing for The New Zealand Herald, Elser noted: “Rewind to September 2020 and it was Netflix who got to announce that they had secured the talents of the world’s most famous unemployed, inexperienced TV producers.”

She continued: “At the time, they were the hottest of hot celebrity property having done the wholly unthinkable and turned their back on royal life… At first, it seemed like a match made in heaven: Oodles of lovely money for the Sussexes; having actual members of the Royal Family on the books for Netflix.”

But then, as Elser pointed out, “cracks are starting to show in this marriage” between the Sussex’s and Netflix two years on, “…with a new report claiming that the upcoming Platinum Jubilee celebrations in London could be a make-or-break inflection point.”

Earlier this week, Elser also commented that she found it ‘astounding’ that Prince Harry and Meghan had agreed to be ‘supporting guest stars’ at the Queen’s Jubilee after being banned from appearing on the Buckingham Palace balcony.