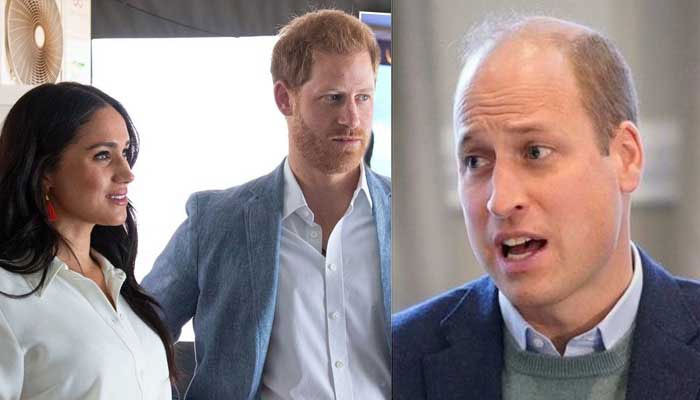 Prince Harry and Meghan Markle were stunned by the cold shoulder given to them by the royals after Megxit, claims author.

Tina Brown in her new book shares insider-perspective about Harry and Meghan.

“They thought it would force the Royal Family to respond by saying… ‘OK, Harry and Meghan, what do you want? We’re going to give you what you want.'”

Royal author Robert Jobson earlier said that William felt “let down” and “wasn’t sure if he could ever fully trust his brother again”.

He added in a lengthy column for Daily Mail: “In the Sussexes’ televised interview with Oprah Winfrey, Meghan claimed that Harry, in a conversation with a member of the Royal Family while Meghan was pregnant, had been asked how dark his son’s skin might be. Given that his wife was bi-racial, the implication was that this was a racist remark.

He added: “A senior figure said: ‘He was furious. He thought it was not only bad manners, but frankly bloody rude to make those claims on his behalf, with no authority, and made worse because it was total nonsense.’

“The Oprah interview had, in short, destroyed any remaining trust in his younger brother. As far as William was concerned, say friends, Harry had ‘totally lost the plot’” concluded Jobson.