HomeENTERTAINMENTPrince Harry, Meghan told Queen it was 'inappropriate' of them to stand...
ENTERTAINMENT

Prince Harry, Meghan told Queen it was ‘inappropriate’ of them to stand on balcony 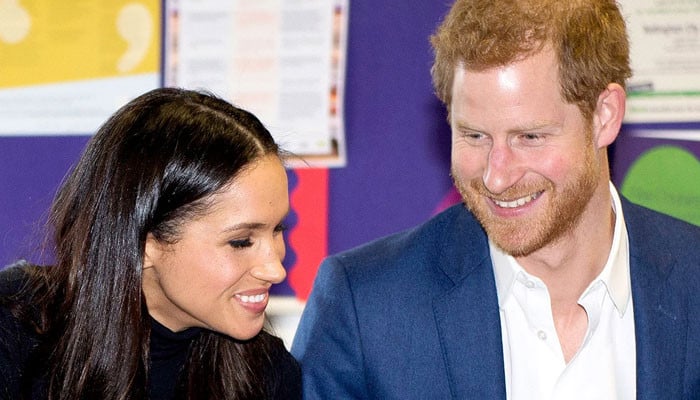 Prince Harry and Meghan Markle did not want to be a part of Queen’s balcony tradition, says close friend.

Royal author and Meghan Markle aide Omid Scobie denies that the couple was snubbed from Trooping the Colour event, insisting that they themselves opted out of the momentous occasion.

Writing for Yahoo news, Scobie said Harry had “spoken with his grandmother about the possibility of not attending Trooping the Colour long before last week’s announcements”.

The Sussexes thought it “inappropriate” to appear at the “balcony moment” as they were no longer working royals, he added.

But they were “keen” to be part of the Jubilee and to attend the service on June 3.

Meghan and Harry quit as senior royals in 2020 and moved to the US with son Archie, After a year, the couple welcomed younger offspring, daughter Lilibet together.

The Sussexes have been controversial royals ever since their decision to step down from their duties. The couple sat in with Oprah Winfrey in a bombshell interview, where Megan accused Queen aides of being racist.