HomeENTERTAINMENTPrince Harry, Meghan would be ‘booed’ if they appeared at Buckingham Palace:...
ENTERTAINMENT

Prince Harry, Meghan would be ‘booed’ if they appeared at Buckingham Palace: Poll 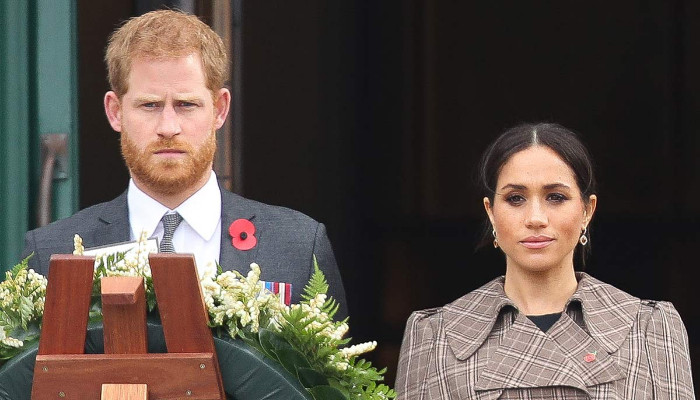 Prince Harry and Meghan Markle would’ve most likely been booed off the Buckingham Palace balcony at the Queen’s upcoming Platinum Jubilee if they had been invited, a new Express UK poll found.

Days after it was confirmed that both Harry and Meghan would not appear alongside senior royal family members at the balcony during Jubilee festivities, the outlet ran a poll asking: “Would you boo Meghan and Harry if they appeared on the palace balcony?”

From a total of 40,645 votes casted, a landslide majority of 87% of the respondents responded with a ‘yes’, making it 35, 230 people answering in the affirmative.

The poll’s results were also echoed by Daily Express columnist Carole Malone, who said: “Of course, Meghan and Harry will hate the fact they’ve been lumped into the Bad Royals Box with Prince Andrew.”

“It’s a good thing they won’t be on the balcony – it might have been the first time ever that a royal has been booed by the crowds.”

While Prince Harry and Meghan will not be taking to the Buckingham Palace balcony anytime soon, they will, however, fly out to the UK for the Queen’s Jubilee celebrations. Reports also suggest that they will be bringing their two children, Archie and Lilibet, to meet with the Queen. s

Meanwhile, Prince Harry’s older brother, Prince William, was booed by the Wembley Arena crowd on Saturday as he attended the FA Cup Final in a move that left Britons shocked and ‘disgusted’.