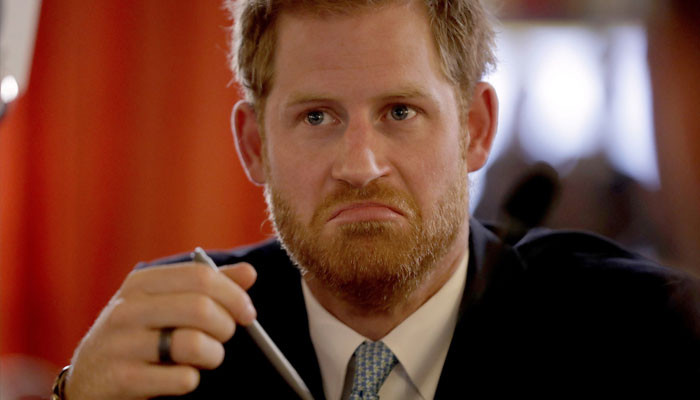 The Royal Family reportedly sees Prince Harry as nothing more than an ‘inconvenient irrelevance’.

This claim has been made by royal biographer Howard Hodgson.

He began by telling Express UK, “Charles thinks the Royal Family has the best chance of survival by going straight down the line and not out sideways, all over the place. So for Harry, they think he’s a bit of an irrelevance.”

In regards to their ongoing claims about the Firm, Ms Hodgson added, “The Royal Family just think if he keeps making a noise people will eventually get fed up and it won’t be amusing anymore.”

“If Harry and Meghan want to lead a rock star life they will go out of fashion.”

He also went on to say, “The Royal Family is largely run by the Prince of Wales now. He determines that the [priority] will go to him, [then] William, [and then] George, in a straight line.

“Even hard working, good royals like Princess Anne will be largely sidelined.”