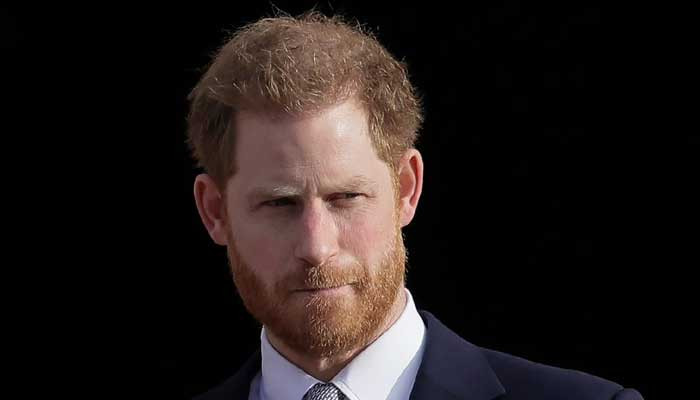 Prince Harry,  who is the sixth in line for the throne, has raised eyebrows again when with his statement about the Queen.

The Duke of Sussex, 37,  may have stepped back from official royal duties, but still sparks headlines with his statements.

Harry told the US network that he’s making sure his grandmother Queen Elizabeth is protected and has “the right people around her.”

His comment garnered massive attention this time as the Queen, who just turned 96, has been gradually stepping back from official duties and other senior members of the family take on more themselves.

“Harry’s relationship with his family is intersecting with this larger scrutiny of the monarchy in transition,” Carolyn Harris, a Toronto-based author and royal historian, said in an interview.

It “really seems a bit of a snub to William and Charles, who have very much stepped up to the plate and are supporting the Queen at the moment, and I think are quite antagonistic comments,” Vanity Fair royal editor Katie Nicholl told the CBC’s Karen Pauls in London.

Given that Harry isn’t a working member of the Royal Family and he and Meghan stepped away to forge a more financially independent life, some wonder why his words or actions should still be the focus of such media attention.

“It complicates Harry and Meghan’s plans going forward, that on the one hand they’re interested in a greater degree of independence, but in terms of the public, it’s Harry’s royal connections and his conflict with his family which make him a person of interest,” Harris said.

“Harry and Meghan have a number of projects on the go and not all of them have unfolded as quickly as expected,” said Harris, “so there’s going to be interest in what he does with this memoir and what aspects of his life that he focuses on the most.”

However, royal fans and experts are also concerned about Harry’s comment about the Queen as it gives an impression as the monarch does not have the right people around her.