Prince Harry’s memoir could be ‘positive’ after Jubilee visit: Expert 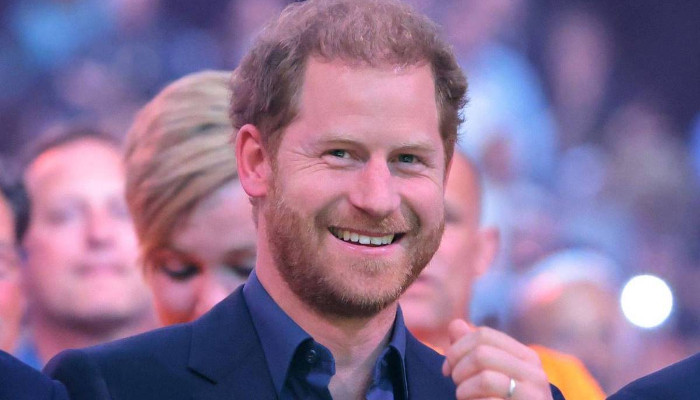 Prince Harry’s highly-anticipated memoir could turn out to be ‘positive’ for the royal family after all, a royal expert has said.

Harry’s memoir, touted as an ‘intimate and heartfelt’ look into the Duke of Sussex’s life as a royal, reportedly set alarm bells ringing in the royal family with fears that he would expose even more negative things about the family.

However, Express UK quoted royal expert Kinsey Schofield as saying that Harry’s memoir might as well turn out to be positive, given that he scored himself an invite to the UK by the monarch.

Commenting on Prince Harry’s imminent return to his home, Schofield said: “I am certainly surprised by the decision and it makes me feel like Prince Harry’s book isn’t the scathing tell-all we feared.”

She added: “Perhaps it’s just a book about a man who learned to live and love after the death of his mother. I’ve always hoped that it was more of a motivational book than a hit piece.”

Meanwhile, talking about his book, Prince Harry himself said: “I’m writing this not as the prince I was born but as the man I have become.”

“I’ve worn many hats over the years, both literally and figuratively, and my hope is that in telling my story – the highs and lows, the mistakes, the lessons learned – I can help show that no matter where we come from, we have more in common than we think,” he added.