Prince Philip was furious to learn Harry, Meghan wanted to leave: Here’s What He Said 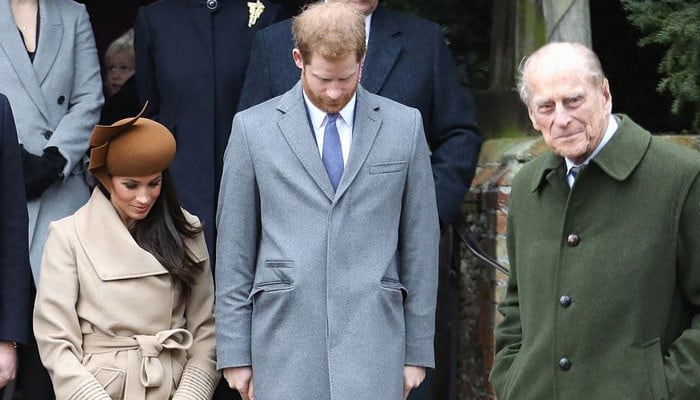 Andrew Morton in his book The Queen shares how in 2019, “Harry told the Queen that he and Meghan wanted to step back as senior royals, raise funds privately and yet still serve the monarchy, albeit in a limited capacity.”

While Her Majesty was shocked by their request, Prince Philip in particular did not like the couple’s idea of separation.

“Later, Prince Philip’s indignant response to the couple’s declaration of independence was: ‘What the hell are they playing at?’”

“The Queen’s initial reaction was that it was almost impossible to be half in and half out of the Royal Family; it was akin to being ‘slightly’ pregnant.”

The couple eventually decided to quit UK in 2020 and move to USA. Despite her reservations and ‘many months of conversations and more recent discussions’, the Queen launched an official statement ‘supporting’ the couple’s way forward.

The Buckingham Palace statement read: “I recognise the challenges they have experienced as a result of intense scrutiny over the last two years and support their wish for a more independent life.

“I want to thank them for all their dedicated work across this country, the Commonwealth and beyond, and am particularly proud of how Meghan has so quickly become one of the family.

“It is my whole family’s hope that today’s agreement allows them to start building a happy and peaceful new life.”