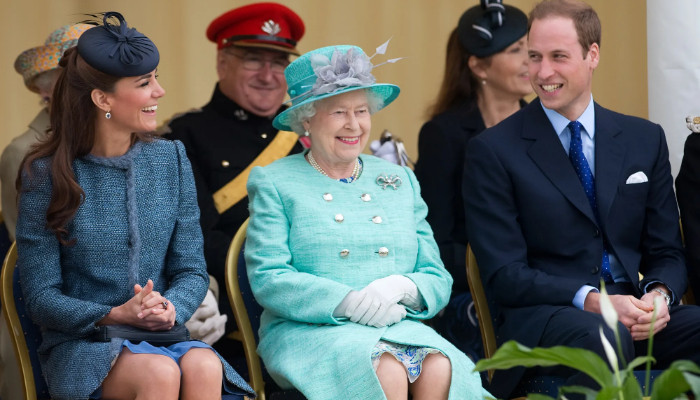 Prince William and Kate Middleton are reportedly looking to move closer to the Queen at Windsor in order to minimise the risk of flying, therefore abating the Queen’s fears of the family meeting a disaster in air.

Reports of Kate and William thinking about moving to Windsor come just months after it was confirmed that Queen Elizabeth feels ‘terrified’ about William, the heir, flying a helicopter lest disaster strikes.

Earlier this year, The Sun reported that the 96-year-old monarch has had several conversations about the same with Prince William, “asking him to stop flying himself, particularly in bad weather” to further secure the line of succession.

A source close to the Queen was quoted by The Sun earlier this year, saying: “Her Majesty has told close friends and courtiers that she would like William to stop flying himself, particularly in bad weather, as helicopters are not the safest form of transport.”

“It keeps the Queen awake at night, and she is understandably very worried. She knows William is a capable pilot but does not think it is worth the risk for all five of them to carry on flying together and can’t imagine what would happen.”

In fact, the Queen has been more scared about William flying with his children, particularly Prince George, who is third-in-line to the throne.

This is because royal rules were relaxed in 2013 to allow William and George to fly together so that the family could spend more time together; according to royal tradition, senior royals usually avoid flying together.

The Duke of Cambridge is notably a trained pilot who has professional flown for the Royal Air Force and served as a rescue pilot at the RAF Valley on Anglesey, North Wales.