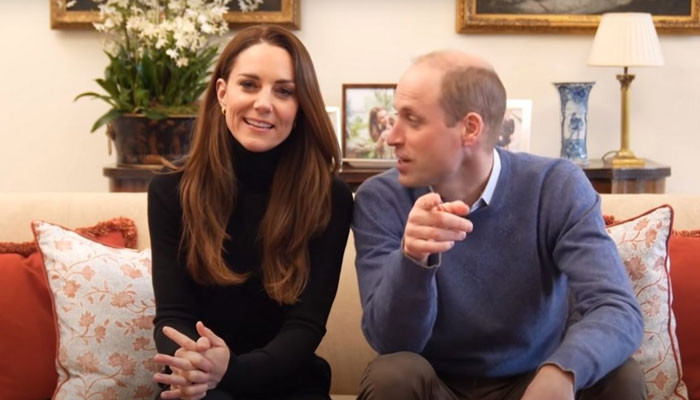 The Duke and Duchess of Cambridge wanted to be called by their names in the bid to seem more approachable- an idea strictly rejected by advisors.

Pauline Maclaran, Professor of Marketing and Consumer Research at Royal Holloway says that William was inspired by Harry, who said “just call me Harry” at an event in 2020, to take the step.

Prof Maclaran told Express.co.uk: “The world of titles and curtseying and bowing to people has just gone really. It is a thing of the past.

“In a way they’re copying Harry with this, the ‘just call me Harry’ famous quote.

“It is for that more casual side and I can see that they probably have had to rethink things quite seriously since the perceived PR failure of the Caribbean trip.

“So it probably is William trying to think of ways to make the monarchy look a bit more humble.

“But I think there is this risk if they make themselves too accessible then they definitely lose their mystique in some way.”

Prof Maclaran added: “So I think if William and Kate still keep the kind of heritage traditions of the monarchy then they will achieve that balance between being approachable, but at the same time making sure that they are the guardians of that cultural heritage that is so important and that gives them their mystique.”