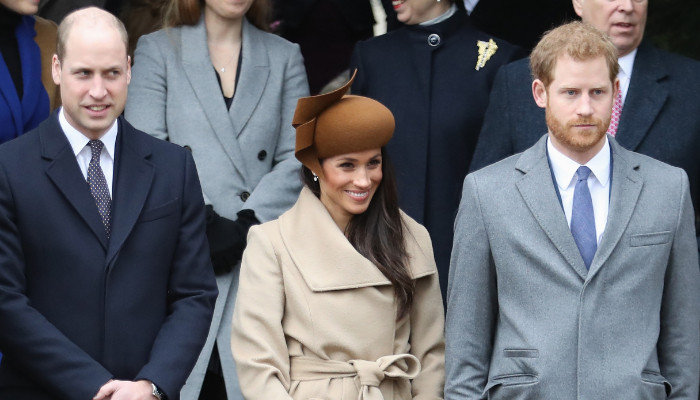 Prince William didn’t want his brother, Prince Harry, to marry Meghan Markle so soon into their whirlwind romance, a royal expert has claimed in her book, reported The List.

Tina Brown, the author of several books including The Palace Papers: Inside the House of Windsor, spoke to more than a 100 Palace sources and claimed in her book that Harry battled several demons before Meghan entered his life.

Harry reportedly struggled with his temper, that had also led to the end of a long-term romance with Cressida Bonas, and when he met Meghan, Prince William reportedly felt that Harry should give her more time to adjust into the royal life in the UK.

Brown stated in her book: “A person close to the Duke of Cambridge told me that William thought she should have more time to build up a life in the UK and make friends who didn’t always have to be brought in confidence to the palace.”

She further shared: “Unspoken to Harry, the person said, was the older brother’s fear that Harry’s mental fragility was such that he wouldn’t be strong enough to handle all of that on her behalf, as well as his own issues.”

Share
Facebook
Twitter
Pinterest
WhatsApp
Previous article
Meghan Markle will ‘always look to connect’ to the crown to draw her ‘power’
Next article
Not Queen, Prince Charles will choose ‘what to do with Andrew’ during Kingship