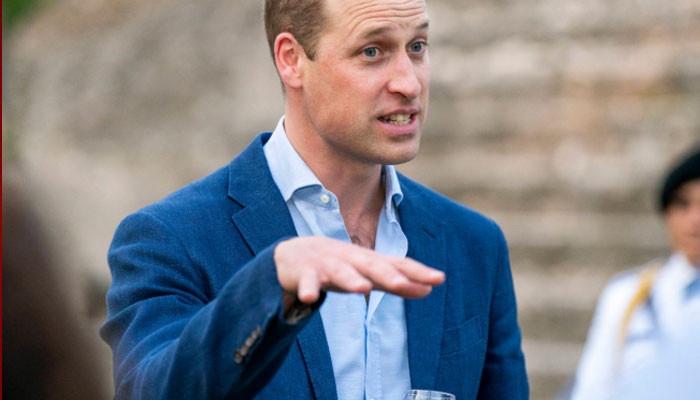 Prince William is reportedly in panic mode as his reputation hangs by a thread since the royal tour of Jamaica.

This claim has been made by an inside source close to The Mirror.

They were quoted saying, “The Duke was clearly frustrated at the lack of answers and the absence of any workable solutions being put forward.”

“The feeling was there were so many pitfalls that could have been avoided. He knows full well that it is his reputation on the line.”

“In dealing with sensitive issues, such as the ones they met on the tour if they aren’t in tune with what is going on in the world they will be left fighting for their futures.”

A second source also weighed in and explained how ‘deflated’ Prince William became once his tour started inciting criticism.

“William was totally deflated after the tour, but now is the time for change,” the insider admitted.

“If William wants to be seen as a moderniser, he needs to get his own house in order.”