Princess Charlene spotted in public for the first time after treatment 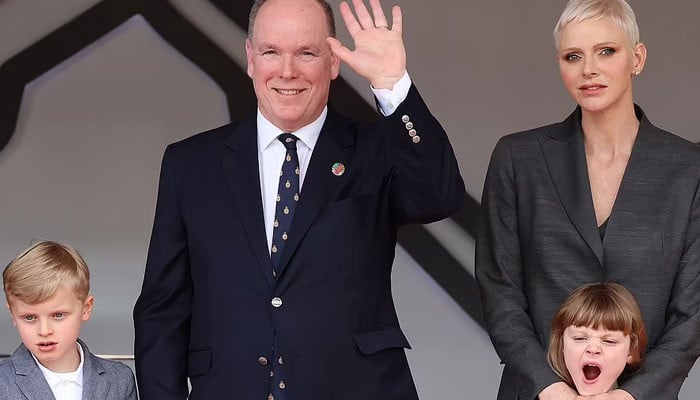 Princess Charlene of Monaco was spotted in public with her family for the first time on Saturday months after she underwent surgery in her native country South Africa.

The Princess was photographed with her husband Prince Albert and their twins Princess Gabriella and Prince Jacques at the Monaco E-Prix.

This is the first time Princess Charlene was spotted in public with Prince Albert since November last year.

In March, Princess Charlene of Monaco returned to the principality after months-long medical treatment abroad, according to her palace.

“In accordance with her doctors and while her recovery is going well, their royal highnesses have agreed together that Princess Charlene can now continue her convalescence in the principality with her husband and their children,” a palace statement said.

After returning to Monaco last November, Charlene almost immediately left and went to Switzerland to receive treatment for ‘exhaustion’.