HomeENTERTAINMENTQueen could be in 'danger' if royal family becomes 'too much of...
ENTERTAINMENT 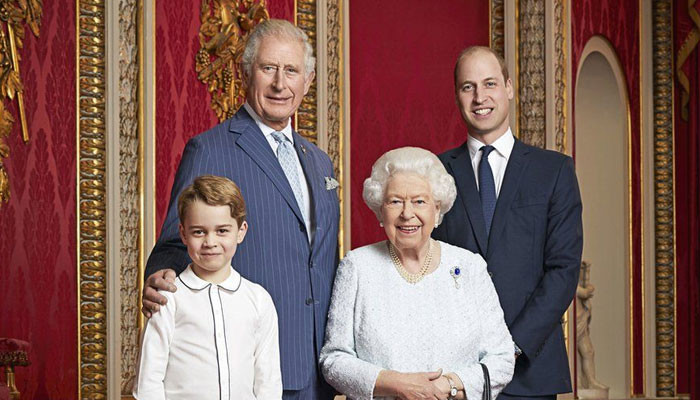 The author, who has been requested by the Buckingham Palace to write a book on Queen’s Platinum Jubilee for children, says that the 96-year-old has become a ‘show’ for many.

Speaking to the Telegraph, Sir Michael said: “They’ve [the Royals] become a show and that’s dangerous as well as interesting.

“It allows us to get closer [to them], but it’s also dangerous if it becomes too much of a show.

“The trouble is, we’ve all had what we imagine to be a sort of image of how it is to live in that world, through The Crown.

“We all feel we know these people. Well we don’t!”

The author then went on to praise the Queen, 95, for her remarkable efforts to serve the country.

“You don’t have to approve of the monarchy.

“It’s not about the monarchy, it’s about this remarkable woman.

“Didn’t she say when she came to the throne that she was going to serve the people to the best of her ability? Well, how often do people do what they say?

“There’s no doubt she has worked her socks off for her family, but mostly for the people. She takes the responsibility very, very seriously.

“She made a promise and she’s kept to that promise and I find that remarkable. So when she’s not there, the country is going to have to take a deep breath.”

Queen will celebrate 70 years as the monarch of Britain this June alongside other family members.