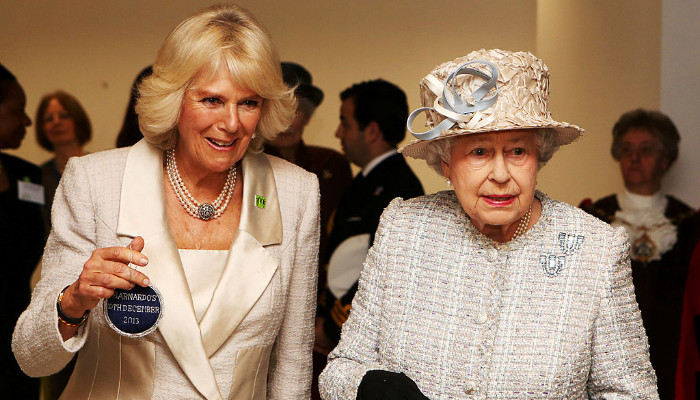 Queen Elizabeth may have accepted her son Prince Charles’ love Camilla eventually, but according to a royal author, she too was against their romance in its early days in the 1970s!

As per Express UK, the now 96-year-old monarch had effectively ‘cancelled’ Camilla, now the Duchess of Cornwall, when Charles first started seeing her.

Royal author and biographer Andrew Morton, in his new book The Queen, claimed that when Prince Charles started looking for a suitable wife for himself in the 70s, the Queen ordered that Camilla, who was married to Andrew Parker Bowles at the time, must not be invited to any royal events.

In an extract from the book published by The Mail on Sunday, Morton wrote: “Queen Elizabeth put out the word that Mrs Parker Bowles was not to be invited to any Royal events, and that included Charles’s 30th birthday party at Buckingham Palace in 1978. The Queen Mother followed suit.”

He added: “Camilla had, in effect, been ‘cancelled’ by the highest in the land, and there was nothing her Royal lover could do about it.”

Morton also clarified that the Queen never had a direct confrontation with Camilla at the time, saying that it would’ve been “totally out of character” for the monarch to do so.

However, the monarch eventually warmed up to Camilla sometime in the late 90s and early 2000s, and finally allowed her to tie the knot with Prince Charles in 2005.