HomeENTERTAINMENTQueen Elizabeth flashes a smile as she attends favourite show amid health...
ENTERTAINMENT 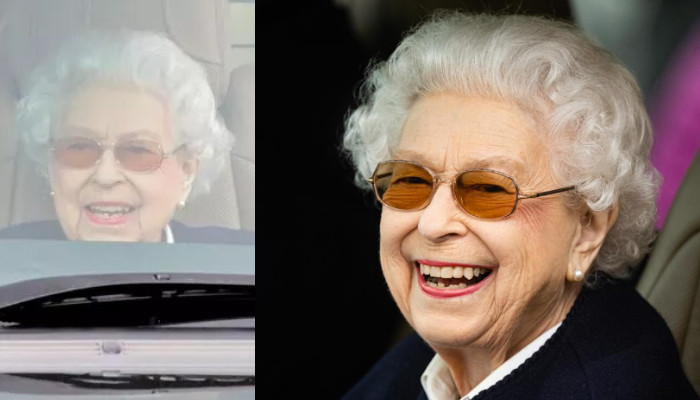 Queen Elizabeth dropped in at her favourite event of the calendar, the Royal Windsor Horse Show, on Friday in what marked her first official public appearance since her late husband Prince Philip’s memorial in March.

As per Express UK, the 96-year-old monarch was driven from Windsor Castle to the Copper Horse Arena to attend the show in Home Park to see her pony, Balmoral Leia, compete in the Horse & Hound Mountains and Moorlands in Hand event for fell ponies.

In pictures shared by the outlet, the Queen appeared healthy despite growing concerns about her health and mobility, and even flashed a wide smile as she sat comfortably in the passenger seat of the ride.

The Royal Horse Show is notably one of the Queen’s most favourite royal events of the year; the monarch is an avid equestrian and has reared many ponies and horses in the royal stables during her 70-year reign.

She is also said to have attended the show every year since it was founded in 1943, only missing it when it was cancelled in 2020 due to the COVID pandemic.

Queen Elizabeth’s all-smiles appearance has also calmed fears about her health after she missed the State Opening of the Parliament earlier this week.