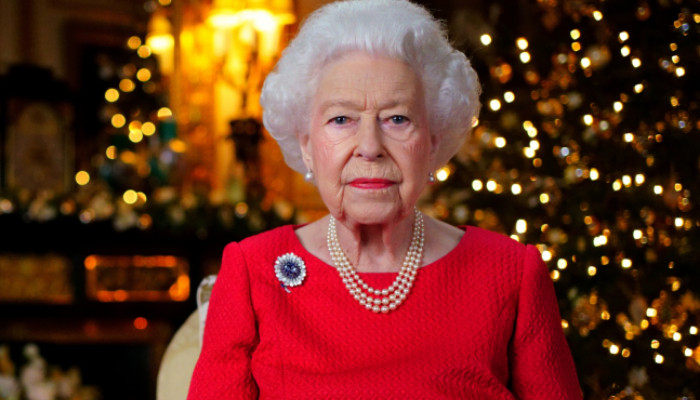 Queen Elizabeth is reportedly struggling to keep her health in check as the British royal family keeps getting caught up in controversies and scandals in recent years, a royal expert has said according to Express UK.

Talking on BBC Radio 4’s Today show, royal author Tina Brown stated that the royal family has relied on the Queen to be a stabilising force in the face of controversies and scandals in earlier days, however, as the 96-year-old monarch struggles with health concerns, there’s been more uncertainty.

Brown, the author of The Palace Papers, said: “In times past, the various ructions that sort of shook the House of Windsor always could rely on Her Majesty the Queen to keep calm and carry on.”

“And of course, this time with the latest IED explosions that have been happening, it’s happening at a time of the Queen’s much more perilous health and a time which is really the twilight of her reign.”

She went on to state: “So that adds much more of a sort of high-stakes edge to the situation at the moment.”

Brown also put some blame on Prince Harry and Meghan Markle, who have been in the news for the past year for their repeated blows to the royal household.