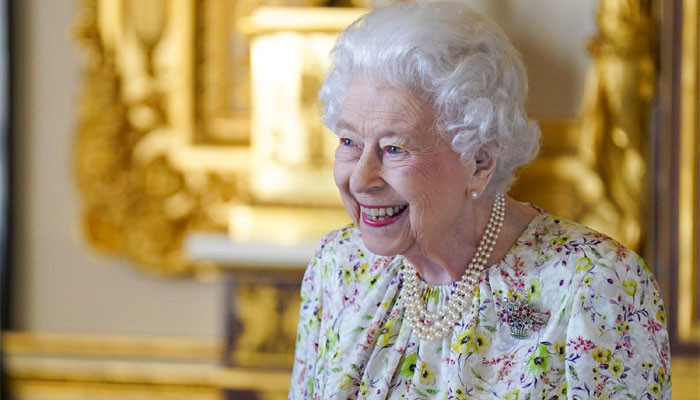 British Queen Elizabeth II made a surprise visit to Paddington Station to see the completed rail line, named in honour of her.

According to the BBC and Telegraph, the 96-year-old Queen visited the Elizabeth rail line with youngest son Prince Edward, the Earl of Wessex.

‘In a happy development, Her Majesty The Queen is attending today’s event to mark the completion of the Elizabeth line,” said the Buckingham Palace spokeswoman.

London´s much-delayed east-west Crossrail route, to be known as the Elizabeth line, will partially open on May 24, Transport for London (TfL) has confirmed.

The line will initially only operate Monday to Saturday, TfL said, with testing and software updates to be carried out on Sundays.

The line will run from Reading, around 35 miles (55 kilometres) to the west of London, to Shenfield, around 21 miles to the east, with the option of stopping at Heathrow airport.

Share
Facebook
Twitter
Pinterest
WhatsApp
Previous article
Pak vs WI: ODI series likely to be played in evening due to heatwave, say sources
Next article
Britney Spears says she doesn’t want to be with ‘a bunch of people’ after miscarriage