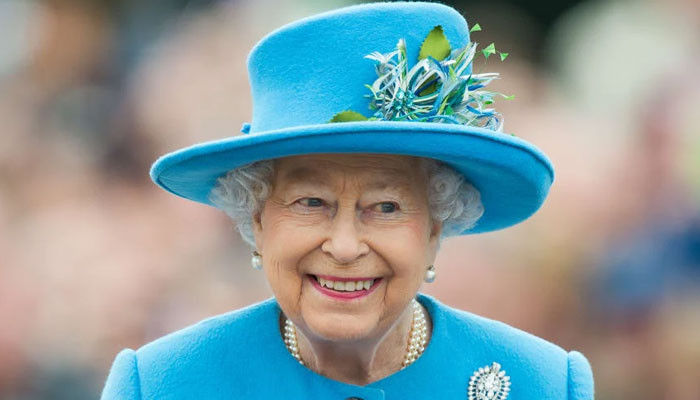 On Tuesday, right after Easter, a man pretending to be a priest made his way inside the Victoria Barracks on Sheet Street. Queen at the time was celebrating at Sandringham.

The intruder was welcomed into the Officer’s Mess where he stayed the night and was provided food.

A source told The Sun: “This is just an extraordinary breach of security.

“The guy turned up at the gate in the evening and said his name was Father Cruise and claimed to be a friend of the battalion’s Padre Rev Matt Coles.

“He was invited in and offered something to eat in the Officer’s Mess.”

The source added: “Within a couple of hours, he was drinking with the officers in the bar and telling them stories of how he had served in Iraq.

“He was telling lots of tall stories and the lads were enjoying his banter and having a few drinks.”

A representative of the Army said: “The Army takes this breach of security extremely seriously and it will be thoroughly investigated as a matter of priority.

“This incident is now part of an ongoing investigation, and it would therefore be inappropriate to comment further at this time.”

The source told the paper: “It was only later when he started talking about how he had worked as an ejector-seat test pilot and had some organs replaced that the chaps started to get suspicious.

“Checks were made in the morning. It was apparent this guy wasn’t a bona fide priest.”