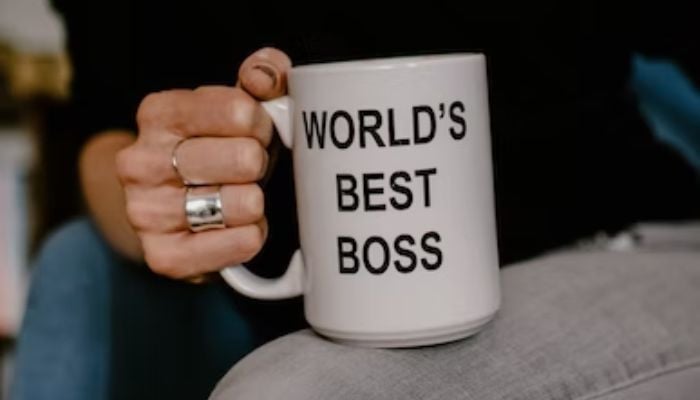 Successful businesses always have effective management and to back this, a recent survey conducted in the US examined the interactions between American professionals and their superiors. The results showed that 85% of workers would leave if their superiors were disagreeable.

The recently released Gallup research revealed that at least half of American workers perform their in-person or online tasks in a routine manner that falls short of expectations, a practice known as “quiet quitting.”

This may be caused by a variety of factors, such as a worker feeling uninspired by their work or a boss who is ineffective at fostering a sense of purpose in their staff members.

To further understand these issues, 1,000 experts participated in the survey. Overall, the research shows that two out of three workers consider their boss to be the most valuable person in the organisation. Additionally, three out of five employees prefer a kind employer to one who is skilled.

When looking at what makes a good boss, employees believe that management, interpersonal communication, and feedback practices are the most important characteristics.

When asked what they want to see from their employer, fair treatment was chosen as being the most crucial by over 90% of respondents. The ability to deliver constructive criticism, respectful communication, respect for other’s opinions, and active listening were all placed on top.

The key quality that employees look for in a good manager is communication. The qualities that distinguish the best bosses from other people are the same.

The best things a boss can do for their staff are fair treatment and open communication, thus it is obvious that doing the opposite causes serious problems.

The most prevalent complaint made by workers about their managers was that they were condescending. Followed by that was poor communication. Bosses that disturb the team environment and turn it into a hostile one are the top offenders, according to 45% of individuals.

It’s interesting to note that as the number of remote workers increased, they generally felt their supervisors were better. Does their separation account for the difference? Only one-third of on-site employees said their managers communicate well and provide helpful criticism, compared to four out of ten hybrid and remote workers who said the same.

These results demonstrate that managers that go above and above to demonstrate their caring for their staff members encourage them to do the same for the business. The best way to combat the increased rate of “quiet quitting” is probably to bring everyone together and cultivate a healthy work environment where everyone feels valued as an individual.