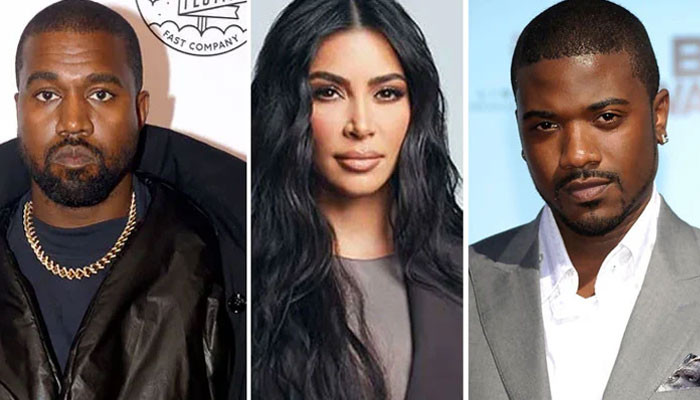 Ray J has had enough of Kim Kardashian and Kanye West antics.

The ex-boyfriend of the 41-year-old reality star is exposing her lie about a second uncensored tape of the two on social media.

In the latest episode of the Kardashians on Hulu, Kim is seen crying as ex-husband Kanye West retrieves a second version of her 2007 tape.

“All of this is a lie smh – Can’t let them do this anymore – so untrue,” Ray J commented under a Hollywood Unlocked Instagram post on Thursday.

“How you gonna bring me to ‘SNL’ and kiss the dude you dating right in front of me, and everybody’s like, ‘oh yeah, that’s cool,’ after I went and went and got the laptop from Ray J myself that night,” he questioned. “I met this man at the airport then got on the redeye, came back, delivered it to her at 8am in the morning, and when I gave it to her, she cried.

“You know why she cried? Because it represents how much she’s been used,” Kanye told Hollywood Unlocked.