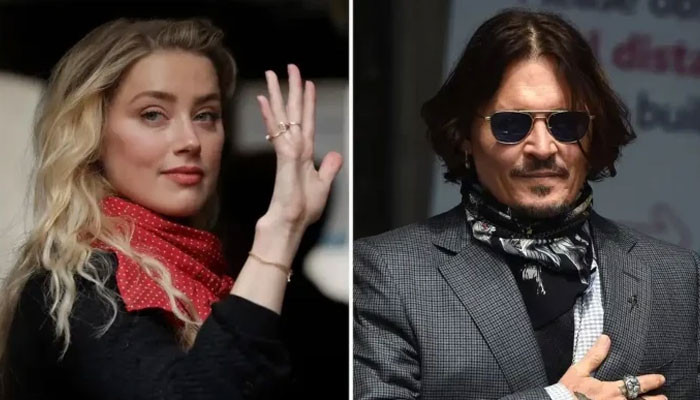 Johnny Depp and Amber Heard’s million-dollar defamation lawsuit started off when the Aquaman actor penned her controversial op-ed for The Washington Post in 2018.

The high-profile case revolves around the damages Depp suffered after his former partner claimed that she was a domestic abuse survivor in the article.

“I spoke up against sexual violence — and faced our culture’s wrath. That has to change,” was the headline for the controversial piece published in 2018.

Being Victim of Sexual Assault:

“I was exposed to abuse at a very young age. I knew certain things early on, without ever having to be told. I knew that men have the power — physically, socially and financially — and that a lot of institutions support that arrangement,” Heard expressed in her article.

“I knew this long before I had the words to articulate it, and I bet you learned it young, too. Like many women, I had been harassed and sexually assaulted by the time I was of college age.

“But I kept quiet — I did not expect filing complaints to bring justice. And I didn’t see myself as a victim,” she continued.

Although Heard never mentioned Depp in her write-up, she referred to herself as a “public figure representing domestic abuse.”

“Then two years ago, I became a public figure representing domestic abuse, and I felt the full force of our culture’s wrath for women who speak out,” Heard wrote.

The Rum Diary actor said that women have been “confronting these men who are buoyed by social, economic and cultural power” in every institution.

Throughout her article Heard shed light on #MeToo and how institutions can be protective towards women.

“I write this as a woman who had to change my phone number weekly because I was getting death threats,” her article further read.

“For months, I rarely left my apartment, and when I did, I was pursued by camera drones and photographers on foot, on motorcycles and in cars. Tabloid outlets that posted pictures of me spun them in a negative light.

“I felt as though I was on trial in the court of public opinion — and my life and livelihood depended on myriad judgments far beyond my control,” she added.