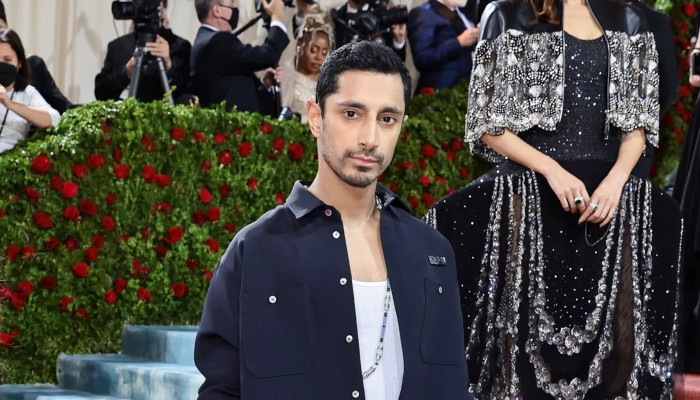 British-Pakistani actor Riz Ahmed is set to collaborate with the Surge director Aneil Karia for a modern adaptation of William Shakespeare’s classic Hamlet.

The Academy Award-winning actor will play the titular Prince of Denmark and The Favourite star Joe Alwyn will play Laertes, respectively.

The script will be written by Michael Lesslie, best known for his 2015’s retelling of Macbeth.

Ahmed and Karia’s retelling of the vengeful tale will follow the same plot line and it will be launched by WME Independent at the Cannes market.

Speaking about their upcoming project, Ahmed and Karia stated, “It is a Hamlet about race, psychological well being and inequality, which asks if setting issues proper means setting hearth to the previous order.”

“Our Hamlet is an outsider in a wealthy British Indian family, who starts to question his relatives’ morality and his own sanity after encountering his father’s ghost,” they stated.

The film, first announced in 2017, centers on modern-day London, and the story will traverse Hindu temples, British high society and the city’s underground. Ahmed said his Hamlet will openly struggle with mental health issues and grapple with systemic corruption in the wake of his father’s murder, reported Deadline.

Hamlet will be Ahmed and Karia’s second project together. Earlier this year, the duo won the Academy Award for best live-action short film for The Long Goodbye.