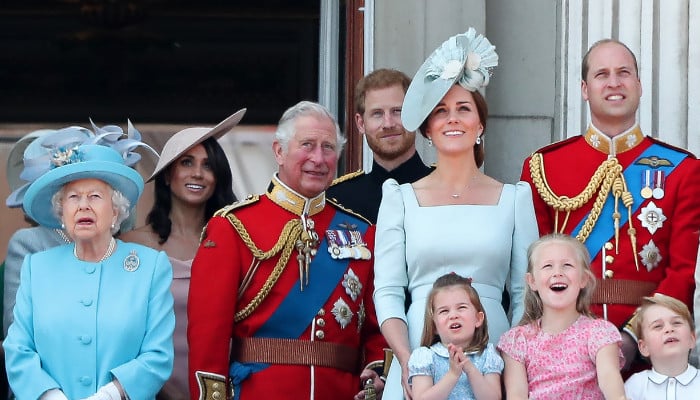 The British royal family is facing a ‘perilous’ moment in history as the Queen continues to battle health problems and the monarchy reels from several scandals in recent years, a royal expert has said.

Despite the nation celebrating the Queens’s Platinum Jubilee this year, Vanity Fair royal editor Tina Brown has claimed that the royal family is struggling to hang on amid numerous hard-rocking scandals in recent years

Brown was asked to comment on the ‘state of the monarchy’ during an appearance on the US show Firing Line, where she said: “Perilous. It’s in a perilous, fragile moment.”

The royal author continued: “The Queen is in a glide path obviously, to the last days of her reign… We’ve had buffeting and tarnishing by Prince Andrew, who, of course, was essentially cancelled for his scandalous conduct. We have Harry and Meghan who have left the fold, and it is fragile right now”.”

Brown went on to share that the British monarchy might emerge victorious at the end given that “it’s a thousand-year-old institution that has braved a lot.”

“I think Prince Charles actually, although there’s quite a lot of pessimism, really, about him taking over, I actually think he’s going to be a steady force. His interests and passions, which for many years were sort of mocked, have turned out to be very prescient,” she added.

Brown’s comments come as the Royal Family continues to battle negative press and attention due to Prince Andrew’s sex scandal and Prince Harry and Meghan Markle stepping down as working royals in 2020.