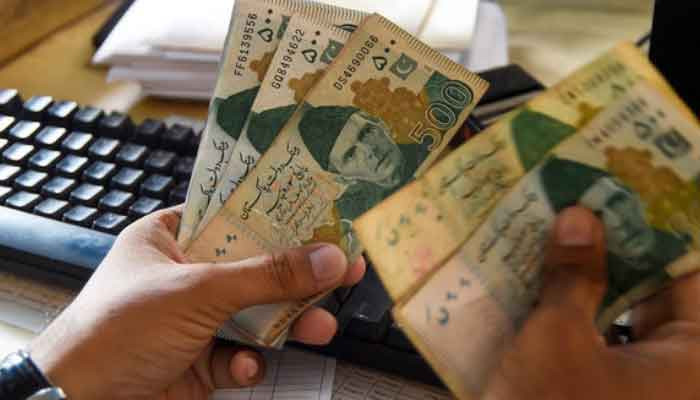 Pakistani rupee Monday snapped a week-long steady streak against the US dollar as worries over informal channels of currency trading gained traction.

Currency dealers believe rampant smuggling and the prevalence of a black market were hitting Pakistan’s efforts to reduce volatility in the exchange rate.

At the same time, many believe higher rates offered in the ‘black’ or illegal markets were encouraging remittances to be sent through informal channels.

Fundamentally, the local unit remained under pressure as a wider trade deficit was reported with remittances unlikely to compensate when data is revealed later this month.

Moreover, investors would continue to be anxious about the uncertainty surrounding the International Monetary Fund’s (IMF) ninth review of the bailout package.

Talks with the IMF seem to be running into difficulties. While it is a lender of last resort, it also actively evaluates borrowers’ repayment potential, according to the Tresmark report.

Meanwhile, the country’s foreign exchange reserves held by the State Bank of Pakistan (SBP) continued to decline by 4.17%.