Sarah Ferguson recalls being bullied for her ‘red hair’ in school 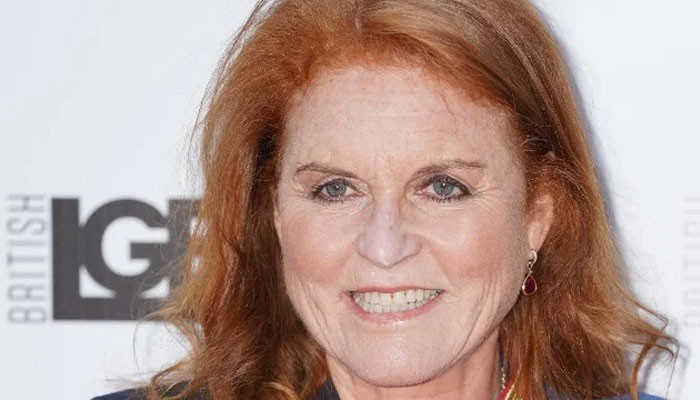 Sarah Ferguson draws from her experience of being bullied as she raises her voice for LGBTQ.

Prince Andrew’s ex-wife told the Metro: “I’ve always felt judged, which is why I support the LGBTQ+ community.

In October last year, Fergie confessed that she was bullied because of her hair colour at school.

She said: “To be a redhead is quite difficult.

“I was called every name under the sun at school, but we are strong people.”

Author Tina Brown earlier declared that the mother-of-two was often mocked by Prince Andrew over her appearance.

However, Fergie was much of a ‘pro’ at handling Prince Andrew’s insults because she ‘benefits’ from them greatly, said Ms Brown.

“Whatever the undertow of their curious arrangement, the deal seems to be that he bails her out when she’s in trouble and she backs him up when he’s assailed by scandal.” The biographer explained.

At the end of the day, “It is the symbiosis of sheer survival.”

Share
Facebook
Twitter
Pinterest
WhatsApp
Previous article
‘Johnny Depp is not accurate historian of what happened in Australia’: Amber Heard
Next article
Meghan Markle told not to ‘compete’ with Queen if she wants success