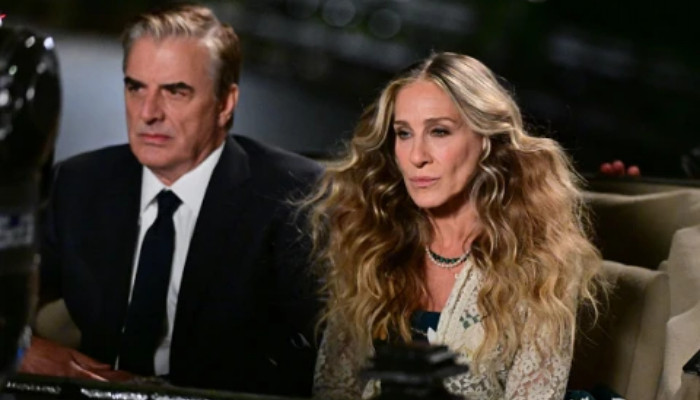 Sex and the City star Sarah Jessica Parker has opened up about her relationship, or lack thereof, with her longtime co-star Chris Noth ever since he was accused of sexually assaulting multiple women.

Talking to The Hollywood Reporter recently, Parker weighed in on where her relationship with Noth is ever since the allegations, saying that they were no longer close friends.

“I don’t even know if I’m ready to talk about it…” Parker was quoted by the outlet, and when asked if she’s spoken to Noth since, she simply responded: “No.”

Noth, seen as John Preston aka ‘Mr Big’ on SATC as well as its reboot And Just Like That, was accused of preying on and sexually assaulting two young women in the early 2000s.

The allegations were followed up my more women coming out to voice out against him.

At the time, Parker issued a joint statement with her other SATC co-stars, Kristin Davis and Cynthia Nixon, that said: “We are deeply saddened to hear the allegations against Chris Noth.”

The statement further read: “We support the women who have come forward and shared their painful experiences. We know it must be a very difficult thing to do and we commend them for it.”

Noth, however, has vehemently denied the allegations against him.