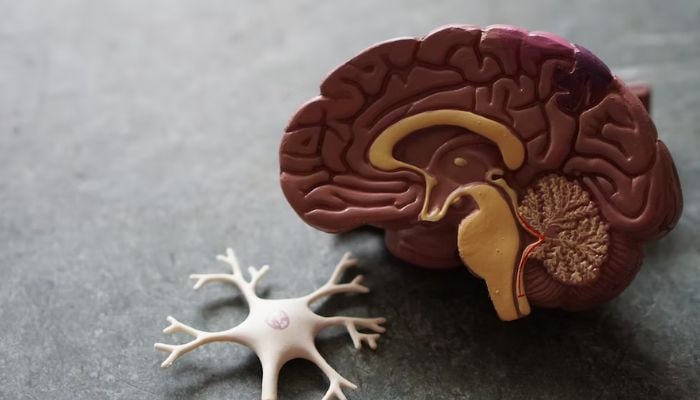 A recent study has shown that a simple urine test could reveal if a person has early-stage Alzheimer’s. The test will be able to point to memory problems and Alzheimer’s.

The levels of formic acid in the urine, the study revealed, will be used to identify the disorder. Since diagnosing Alzheimer’s is a huge challenge and usually the illness comes to light with the onset, scientists hope to make a diagnosis for dementia via urine and blood tests like it is done for screening early cancer.

Other methods like PET and CT Scans of the brain are not easy to afford for most people. They also expose people to radiation, leading to unexpected health issues. There are other invasive and uncomfortable methods as well like spinal taps. More research is required, however, into how effective urine and blood tests are.

The latest study that recruited nearly 600 participants found that high levels of formic acid in urine could be indicating Alzheimer’s.

The 574 volunteers were divided into five groups based on their cognitive abilities. Some had normal thinking, others were going through a cognitive decline, and some had serious impairment.

The fourth group had “mild cognitive impairment” and the fifth had people who had a neurological illness. The results of the test showed that people with cognitive problems had higher levels of formic acid in their urine.

Both group four and group five prominently had higher levels of the substance. The acid is produced in the body normally but at high levels in the brain, it can create clumps of detrimental proteins.

“This is an exciting discovery as it offers a potential new way of detecting Alzheimer’s disease, that is less invasive and more cost-effective than current methods of diagnosing the disease,” said Sian Gregory, research information manager at Alzheimer’s Society.