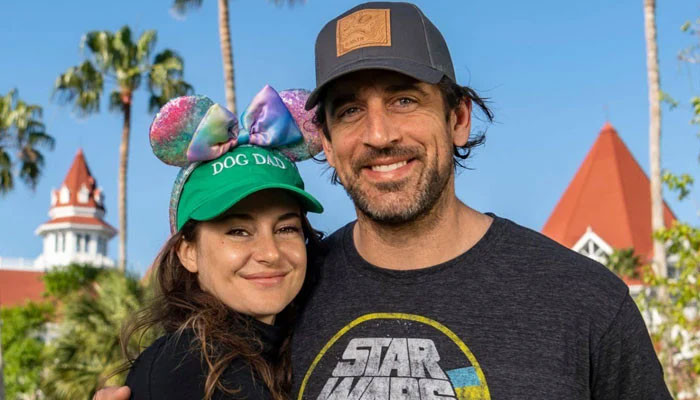 The couple broke off their engagement in February but got back together because Rodgers “made all sorts of promises”, reported OK!

However, the 38-year-old disappointed Woodley as he would often “make plans with her and then cancel last minute,” the insider reported.

The Big Little Lies alum recently sent fans into a frenzy with a cryptic post on her Instagram story that read, “I don’t get it. You said I’m important to you, but you still make me feel that I’m not worth your time.”

While Woodley skipped on mentioning the athlete’s name, the insider revealed “everyone knows she was talking about him,” the source dished.

“Shailene was hopeful when they first got back together, but at this point, she’s frustrated and confused — and who can blame her,” it added.