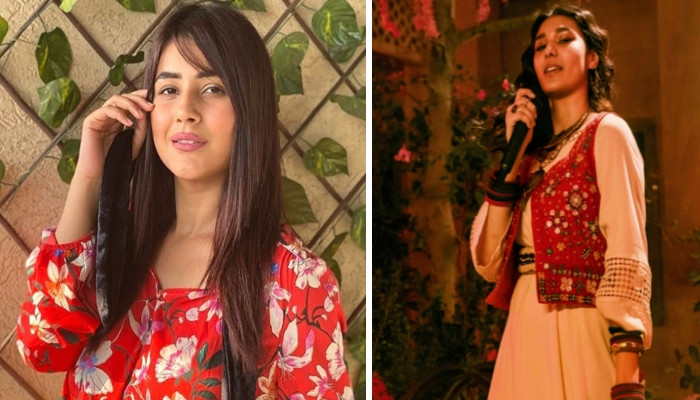 The hit track, sung by two talented stars of Pakistan – singers Ali Seth and Shae Gill, is setting popularity records in the neighboring country as well.

After Dutch singer Emma Heesters, Indian reality TV star Shehnaaz Gill has joined the bandwagon and in her latest video on Instagram, she is seen dancing on the hit track Pasoori.

Shehnaaz, who rose to popularity after appearing in the hit reality show Bigg Boss, season 13, is breaking the internet with her latest dance video.

In the shared video, Shehnaaz is seen donning a red shirt and palazzo and dancing her heart out on the son. In the caption, she wrote a few lines from the song, “Aa chale lekar tujhe, hai Jahan silsile.”

Shehnaaz was last seen in Honsla Rakh, opposite Diljit Dosanjh. As per reports, she will now be seen in Salman Khan-starrer Kabhi Eid Kabhi Diwali.