HomeENTERTAINMENTSimon Cowell reveals he and Lauren Silverman have not set a wedding...
ENTERTAINMENT 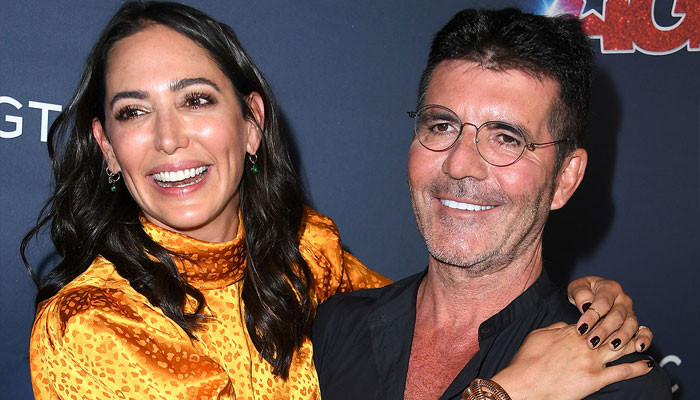 Simon Cowell talked about the rumours surrounding the date of his wedding with fiancée Lauren Silverman, revealing he has not set a date yet.

In a recent interview with ET Canada, the Britain’s Got Talent judge revealed that he has not even planned the wedding.

The music mogul told the outlet, “I keep reading that I am going to get married next week, next month. It’s news to me.”

Previously, it was speculated that the television personality will tie the knot with Silverman in London in the month of June.

Cowell further said that the rumours made him laugh as he revealed that people have been calling him to ask why aren’t they invited to the ceremony to which he responds, “Because we haven’t planned it yet!”

He was invited as a guest judge for the season finale of Canada’s Got Talent which happened in Niagara Falls in Ontaria.

Cowell was then asked if he knew that the destination was famous for being a honeymoon spot for newlyweds, to which he replied that he knew, adding, “I’m coming on my own. We’re not married yet.”

Cowell got engaged to Silverman in January 2022 after the couple went public with their relationship in 2013 and welcomed a son, Eric, in 2014.