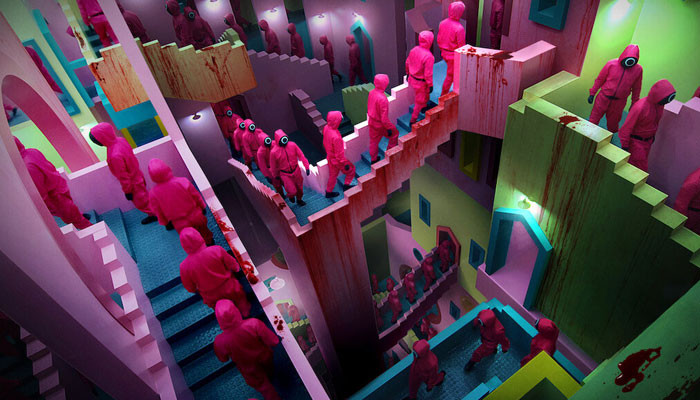 Speaking to Vanity Fair, Hwang Dong-hyuk said that the second instalment of the show is nothing but chaos.

“Humanity is going to be put to a test through those games once again,” he told Vanity Fair.

He added, “I want to ask the question, ‘Is true solidarity between humans possible?'”

The creator believes problems amongst the players could be solved had they been supportive to one another.

“I hope there’s some sort of twist that’ll be exciting and surprising for me and the viewers,” Lee said. “If it was predictable, it would be no fun.”