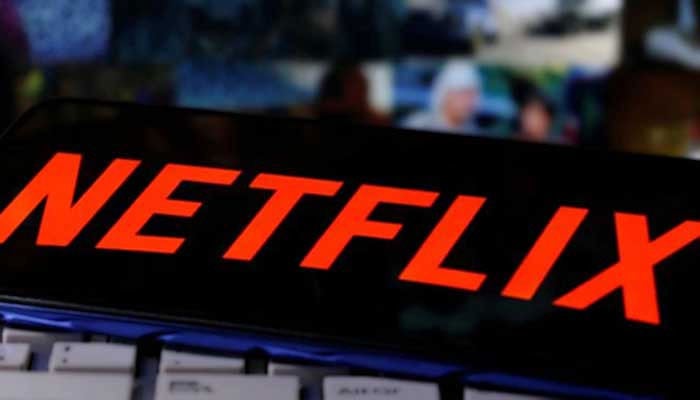 Market researchers GFS Bern, who conducted the main polling throughout the campaign, projected that 58 percent of voters backed the so-called “Lex Netflix”.

The polls closed at midday (1000 GMT), with most ballots having already been sent in by post over the past four weeks.

The results are due later Sunday, with each of the Swiss confederation´s 26 cantons reporting their results in turn.

Since 2007, domestic television broadcasters have been obliged to invest four percent of their turnover in Swiss film-making.

The amendment was brought forward to reflect the dramatic shift in how audio-visual content is now consumed, with global streaming platforms like Netflix, Disney+ and Blue now making hundreds of millions of dollars in Switzerland each year.

Streaming services will now have to submit to the four-percent rule.

Swiss cinema production pulls in around 105 million Swiss francs ($106 million, 101 million euros) a year, according to the culture ministry — but could now be in line for an additional 18 million francs.

The platforms will also be required to ensure that European-made films or series make up at least 30 percent of the content available in Switzerland, as in the neighbouring European Union.

Right-leaning opponents had collected enough signatures to take the change to a referendum.