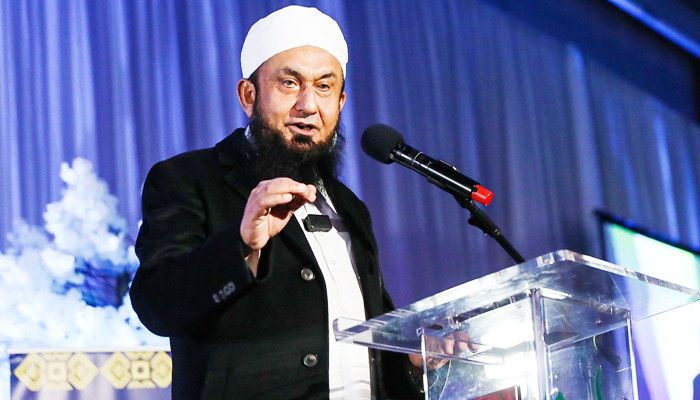 Yousaf, in a statement on the microblogging platform Twitter, said that following the attack, his father was shifted to a hospital.

“He is feeling better now Alhamdulillah,” Yousaf said, asking the followers to pray for his father’s health. “May Allah grant my father complete health.”

In 2019, the prominent religious scholar also suffered a cardiac arrest and underwent a successful angioplasty in Lahore.

Tariq underwent an angioplasty at a private hospital in Lahore. A stent was inserted in his heart to clear the blockage of arteries.

The religious scholar had also contracted the deadly coronavirus in December 2020, but he had fully recovered from the disease.