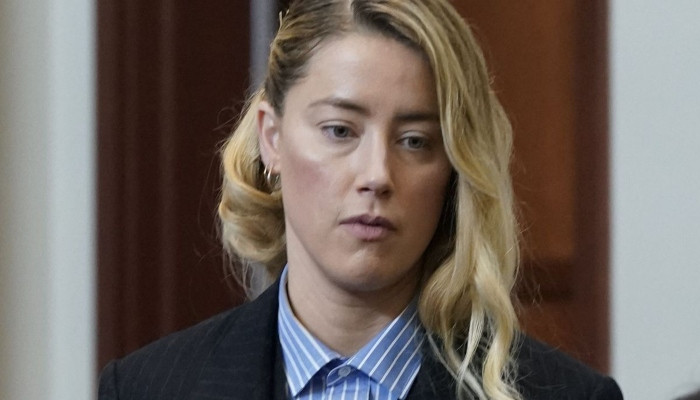 Amber Heard’s lawyer recently claimed that the actress had used Arnica cream to hide bruises that her ex-husband Johnny Depp allegedly gave her in the domestic violence during their marriage.

Attorney Elaine Bredehoft made the recent claims in court during the ongoing defamation trial. However, a doctor on TikTok strongly disagrees with her remarks.

Dr. Muneeb Shah, who is a dermatologist with 14.6 million TikTok followers, said that Heard’s attorney’s claims that ‘Amika’ or ‘Arnica’ cream is used to cover bruising is ‘irrelevant.’

In an interview for Newsweek, Dr. Shah said that “Arnica is an herb that’s commonly used as a homeopathic treatment for pain, swelling, and bruising.”

“I can’t comment on whether the witness would have known what A-R-N-I-C-A is, but it’s definitely a well-known treatment. Either way, I don’t think it would have masked any bruising,” he added.

During the May 12 hearing, Depp’s friend Isaac Baruch took to the stand and was repeatedly asked by Heard’s lawyer, Bredehoft, if he had seen her wearing or applying any Amika cream.

To which, Baruch repeatedly stated that he had never heard of it and had never seen her use it.

Meanwhile, many internet users pointed out that the lawyer had spelled the product incorrectly, assuming she meant ‘arnica cream,’ which is used to treat bruises.

The trial will resume on May 16 at Fairfax County Circuit Court in Virginia. Depp has sued ex-wife Heard for defamation after she stated in a 2018 op-ed that she is a survivor of domestic abuse. Heard is suing for $100 million in retaliation.