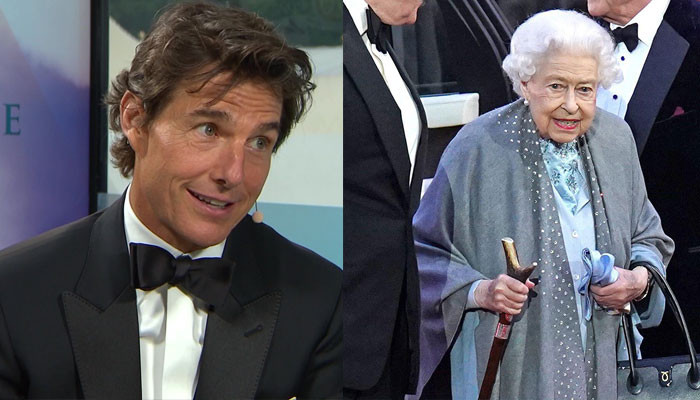 Fans overlooked Tom Cruise’s dashing appearance at Queen Elizabeth’s Platinum Jubilee celebrations in Windsor on Sunday to accuse the Hollywood A-lister for stealing the spotlight at the event.

During his interview with Phillip Schofield and Julie Etchingham on the occasion, the 59-year-old put all his focus on his forthcoming film Top Gun: Maverick.

“Every film I make is important, but this one, people have been asking for decades. For decades I’ve been thinking “what could I do?’,” he said.

Cruise also sang praises for the monarch but failed to impress the ITV viewers that the spotlight was rather given to his much-awaited film.

“It’s a wonderful event; it’s an honour to be here. It’s a privilege,” Cruise expressed.

“She is just a woman that I greatly admire. She has tremendous devotion and I admire her dignity. I love the history. I have great respect for her. It’s wonderful, I really love the tradition. What a moment!” he added.

However, fans took over social media to call out the Mission Impossible star. “Why has Tom Cruise just promoted his new film?” one tweet read.

Another user slammed, “Thought it was the Queen’s Jubilee not an opportunity for Tom Cruise to promote himself.”